The Battle within myself

The battle within yourself is the fiercest battle that you shall ever face. We are made or ruined from within. It’s a diseased method of thinking that can have a detrimental effect on your entire life, never reaching your full potential. Holding you back from being your best, never seeing your true self.

It plays out like a series of questions in my mind and I have no answers.  It provides excuse after excuse, giving me no direction or guidance.  Procrastination, lying to myself, made up excuses, being lazy & lack of motivation just to name a few.  Don’t get me wrong, I am not claiming depression or high anxiety issues, just what goes on in my head sometimes. Getting upset or mad for no reason, hating the people around me because I don’t match up to the standard.

Since I have identified this within myself, I have come up with a solution to help me work through this.  I have created a morning routine that helps me find my focus before I start my day.  Since I started this routine, I have become the person that I always wanted almost.  Well, maybe not quite, but so much better now than before.  My mind is clear, I can envision my future, I live in the moment, and I am more goal oriented.  So grateful that I get to do this one thing everyday that has helped me on my life journey.

Found some great quotes to inspire you to reign victorious over yourself so that you may live to your full potential and be of service in this world rather than resigning yourself to a timid life. 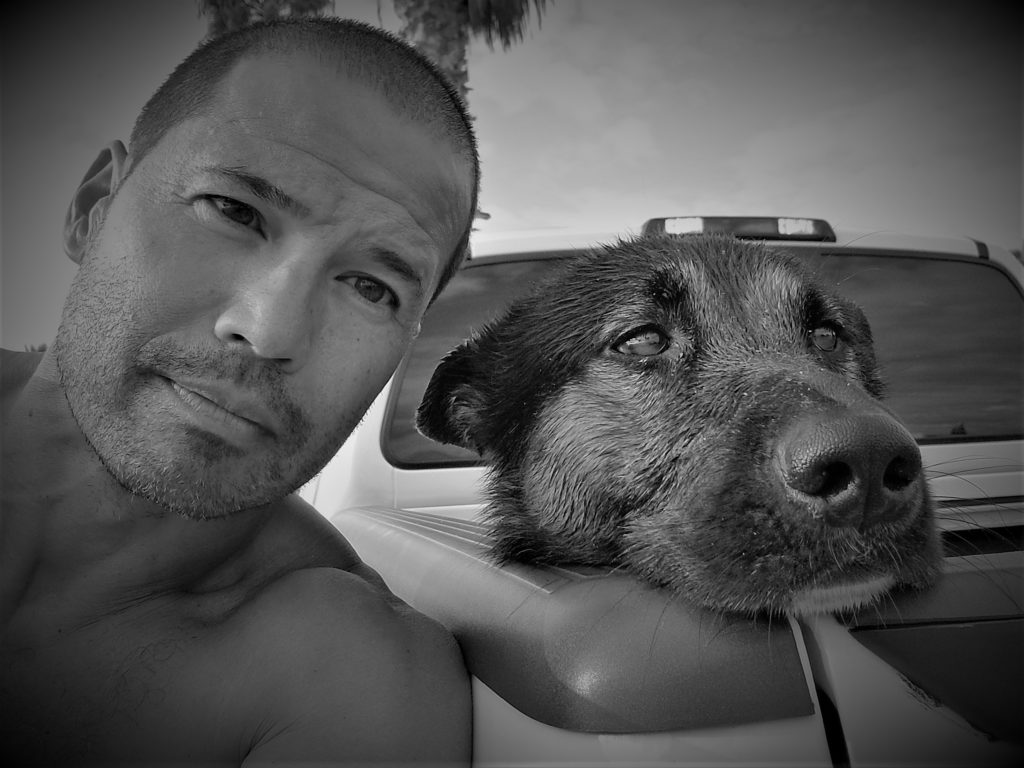 If this is something you would like to discuss, CLICK HERE and lets meet.  Would love to listen to your story.

Let's have a real conversation about how you can create intention and take action and move forward for the final time, so you never have to start over again.